You Can Create an Exceptional Life

Though she has established a self-help publishing empire, legendary author Louise Hay has herself written just a few books, and is really only known for one - the paradigm-changing and trend-setting You Can Heal Your Life, originally published over 20 years ago, and in recent years turned into a really very good movie.
I recently saw Ms. Hay live on stage at the I Can Do It! Conference in Sydney, and she was looking sprightly for an 80-something woman. She announced and launched her brand new book that day, a small dialogue with Life Coach and Oprah favourite Cheryl Richardson called You Can Create an Exceptional Life.
Though slight it is a well-edited and quite fascinating book, teaching many of the basic principles of New Thought and filled with autobiographical detail about Louise Hay, much of which real fans have heard before. The fresh re-telling actually works well, however, putting the stories of rising above hardship into a new context, and giving the much younger co-author Cheryl Richardson something to bounce off and react to.
The book is basically created from a series of Skype conversations between the two women, much of the time while both were in pyjamas, apparently. I hope they recorded the sessions - what a vision for future generations!
There is in the book a hint of defiance, a creeping weariness with the cynics and nay-sayers who instinctively dismiss everything the two women represent. Richardson says, "I no longer defend the spiritual principles that have guided and shaped my life. They work and I know it." In an age of radical atheism and hegemonic negativity, I am beginning to notice that advocates of a more feel-good spirituality and world-view are becoming ever-so-slightly radicalised. It would be interesting to chart this new turn.
Both women credit the influence of the great New Thought ideas and thinkers, in particular the work of Emmet Fox and Florence Scovel Shinn. At the heart of those teachings is the idea that most humans are possessed of enormous potential powers to re-shape the world and to create a life of abundance and happiness. 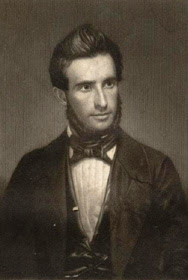 One of the grandfathers of self-help writing is Andrew Jackson Davis.


Known as the "Poughkeepsie Seer," Davis is seen by many as the father of spiritualism and at the height of his career he was a prominent figure throughout America. His long and rambling books (one of which I've read at the University of Sydney's Fisher Library) were exceedingly popular. Davis helped popularise in the new world ideas of mesmerism and animal magnetism.

He was a student of the writings of Emanuel Swedenborg and could quote passages from Swedenborg's Arcana Coelestia by heart, complete with page references. Such was the learning style of the day. Davis set about copying Swedenborg's methods of spiritual contemplation, entering into altered states of consciousness where he said secrets of the universe were revealed to him by divine entities.

Interestingly, Davis was later to deny his own study, claiming that he was functionally illiterate and that his wisdom came direct from the heavens. But those who knew Swedenborg's work (and in the mid-nineteenth cntury Swedenborg's writings had quite a following in America) saw too much of it in Davis' philosophies to believe his claim of ignorance.
Posted by Walter Mason at 4:22 PM No comments:

Here are my new acquisitions for August reading. From the top: 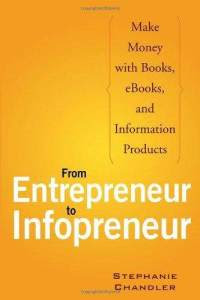 From Entrepreneur to Infopreneur by Stephanie Chandler - A book describing the new way of thinking about making money, through selling books and information. Should be quite interesting from a perfectly selfish level, and also will help me when I do my chapter about wealth and business books. 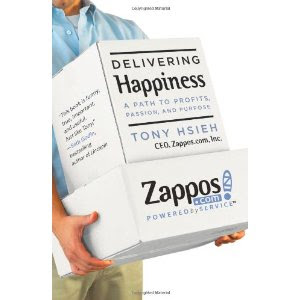 Delivering Happiness by Tony Hsieh - This book has done really well in America, though largely unheard of here. 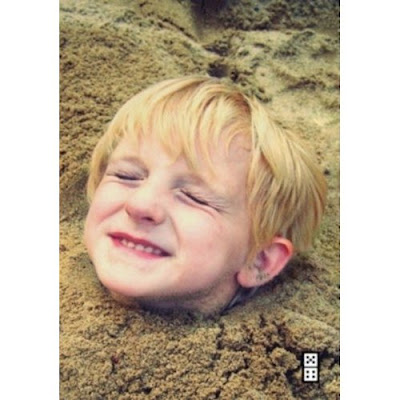 Anything You Want by Derek Sivers - From Seth Godin and Amazon's Domino Project, this book has the most fabulous cover.

Space Clearing by Stella Martin - When all of my electronic and mechanical goods began breaking down last month, someone told me I needed to do some space clearing, so I got this book. And of course, it fits in to my occult chapter. 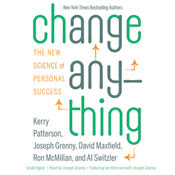 Change Anything by Kerry Patterson et al - Don't really know anything about this one, but it's received pretty prominent placement in Australian bookshops so I thought I'd better read it. 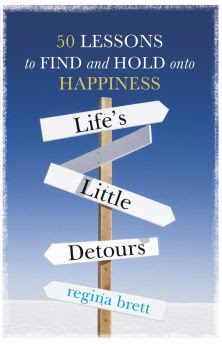 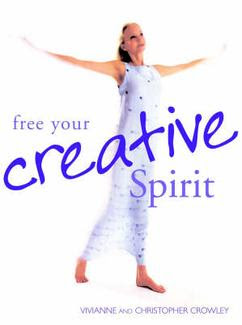 Free Your Creative Spirit by Vivianne and Christopher Crowley - I often teach creative writing classes, so am always looking for new ideas. The authors are prominent Wiccans. 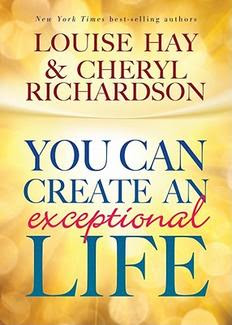 You Can Create an Exceptional Life by Louise Hay and Cheryl Richardson - I was at Louise Hay's I Can Do It! Conference on the weekend, and this book was launched early in Australia especially to cash in on it. I managed to buy the very last copy! I'd better read it quickly so I can tell a waiting world what it's about.

I Can Do It 2012 Calendar by Louise L. Hay - A year's worth of tear-off information, this desk calendar is a perennial bestseller.
Posted by Walter Mason at 8:59 PM No comments: